By the time my great Volvo 850 Turbo was approaching 15 years old, it had accumulated so many issues that when its air conditioning failed in June of 2009, I began looking for its successor. By then I'd grown accustomed to, and fond of, having a turbocharged 5-cylinder engine underhood...

There was a caR at the local Volvo dealer. The dealer, Bob Penkhus, is a slippery character of dubious character. His shop played a pivotal role in the harms caused by the seriously-misbehaving 4C suspension system in the caR I eventually purchased elsewhere, destroying its windshield in the process! (<sarcasm>gee, thanks a lot, Plastic Bob</sarcasm>)

Which is why I decided that people should be able to see an example of the kind of premium automobiles crappy Bob Penkhus offers for sale. The caR he was trying to sell had other issues (including liking to turn right more than it liked to turn left, leather steering wheel stitching failure, RF 18" expensive tire sidewall bubble...), beyond what is shown here: 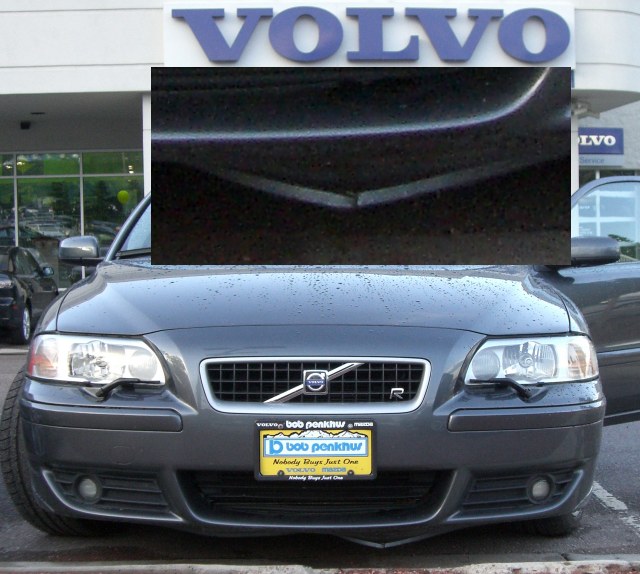 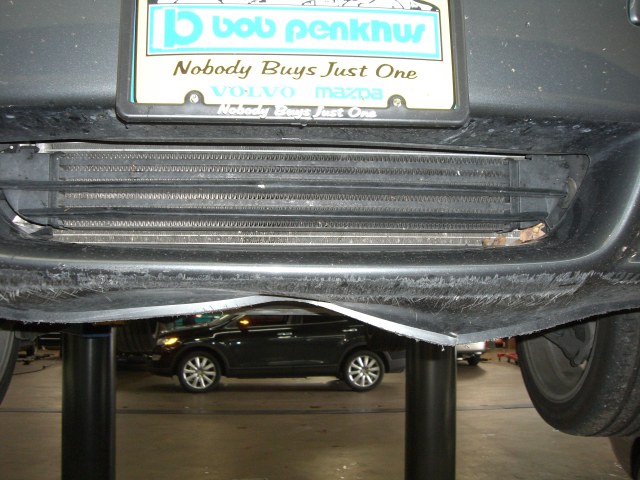 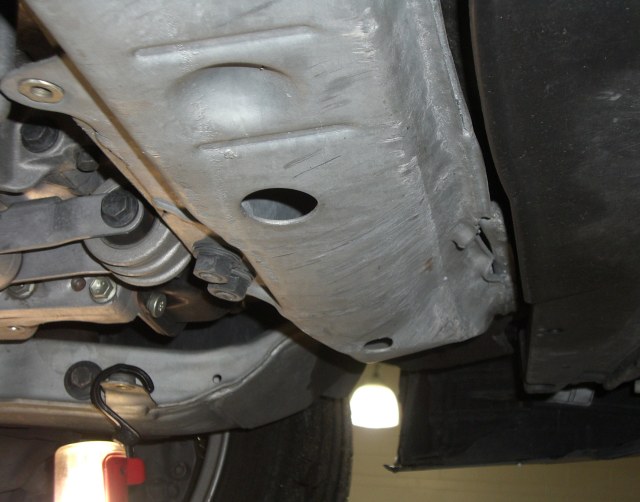 hmmm.... ... looks like the front subframe took quite an impact 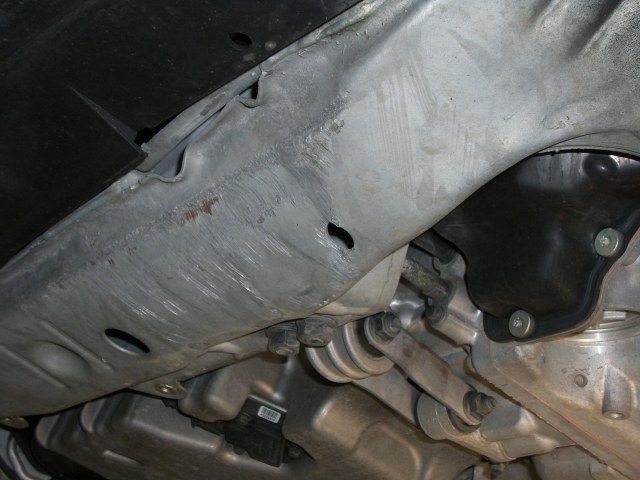 ...doesn't look so bad from this angle 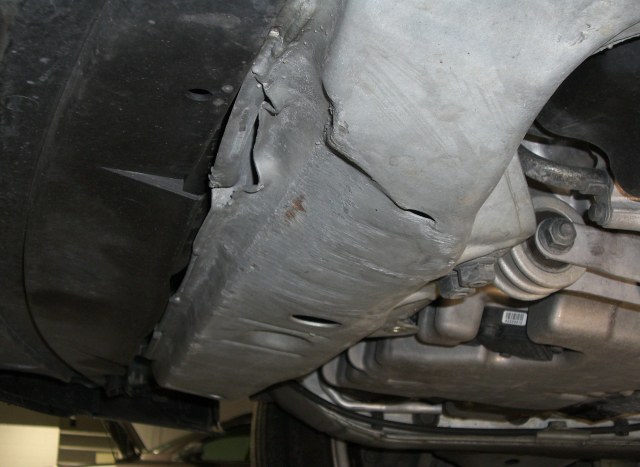 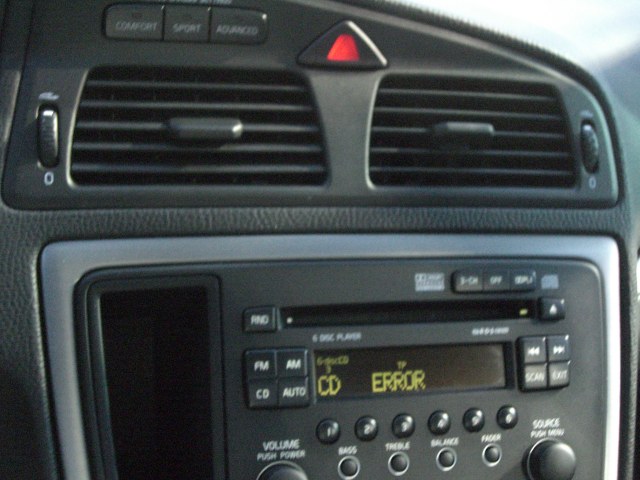 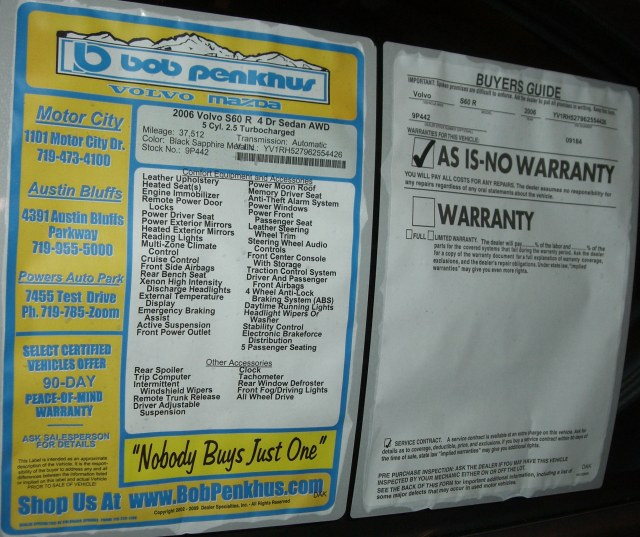 with a caR like this one, a warranty would probably come in handy...

The mental defectives at Bob Penkhus Volvo bought this crappy R and brought it all the way from California to try to sell it in Colorado! 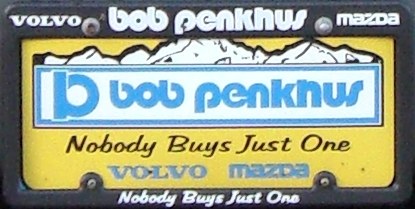 Since moving to Colorado Springs,
I've bought 1 Mazda and 2 Volvos.
So I know BPVM very well.
From BPVM I bought just 1 Volvo.
I guess that makes me a nobody...